Wow!!! Monday March 15 2010 was the 100th birthday of Elizabeth Priscilla Brandson (nee Layng), Larry's mother, and my mother-in-law. It's hard to imagine, and the more I say 'one hundred years', the harder it is to believe.
The family gathered on Sunday, the day before, for a celebration. Four generations of family, and a few friends, came to visit and have some birthday cake.


'Bessie', as she was fondly known, as a baby. She was born in the rural municipality of North Cypress, in south central Manitoba, March 15 1910 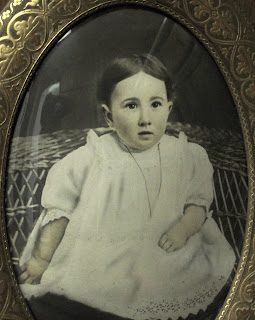 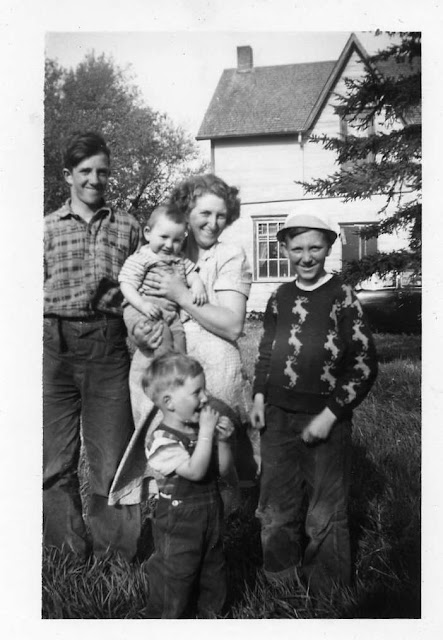 Peace Portal Lodge 2010, White Rock.
(Well technically on the Surrey side of 16th Ave, but since she had lived in White Rock for the previous 46 years, that's how we'll leave it) 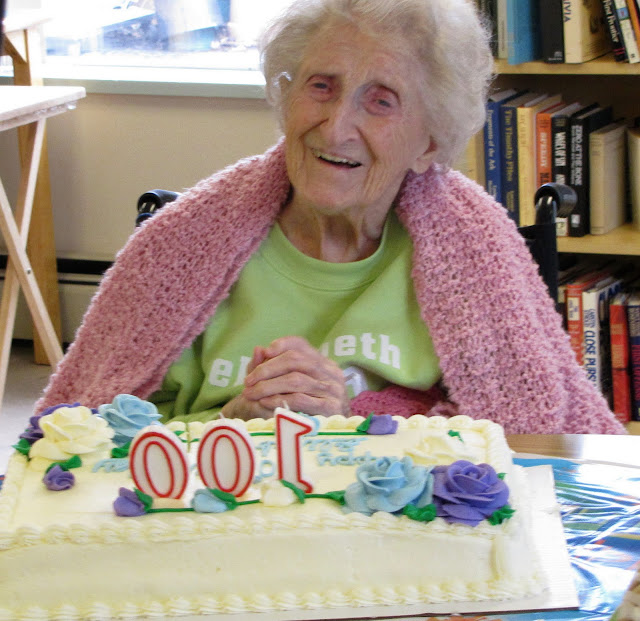 Best wishes were received from the Queen 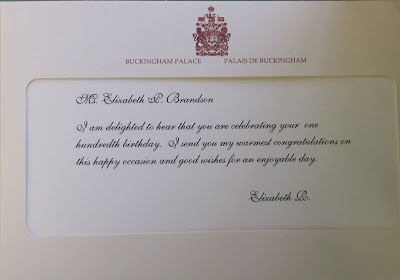 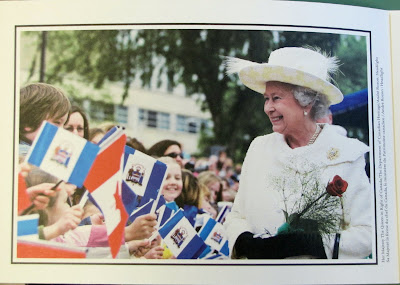 the Prime Minister and Governor General 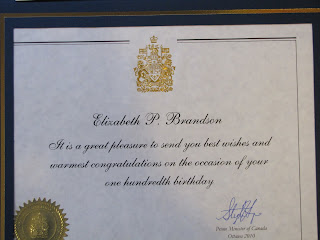 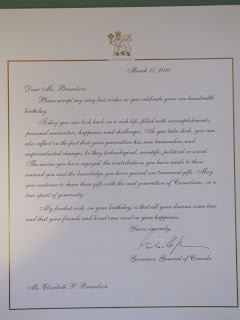 the Premier and Lieutenant Governor 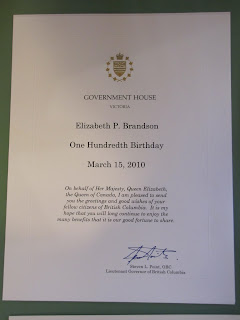 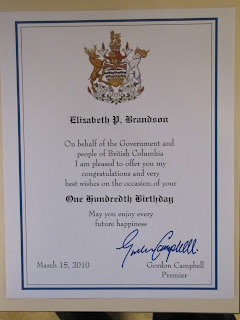 as well as from other 'important' politicians
She had a moment of fame on Global TV on Wayne Cox's weather report
Happy Birthday Elizabeth!! 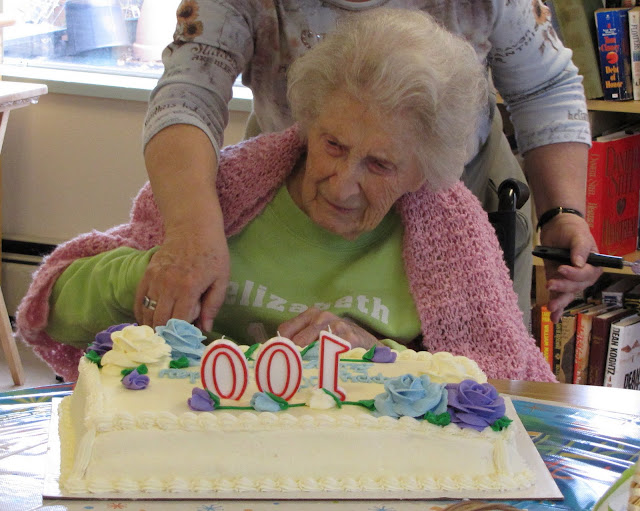