1. (sti-lin) slang. meaning looking good or in fashion. (Urban Dictionary)
I don't know what Pride does to his fly masks, but they end up in pretty rough shape, mostly over the eyes.  Last year I took good parts from one and used it to patch up this one.  This side isn't too bad, 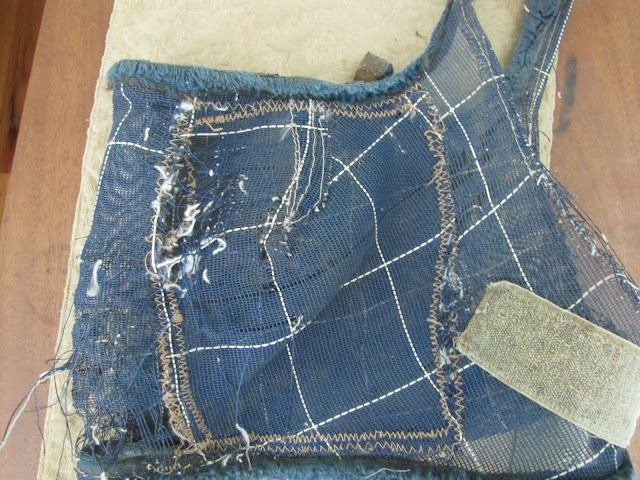 But the other side is useless. 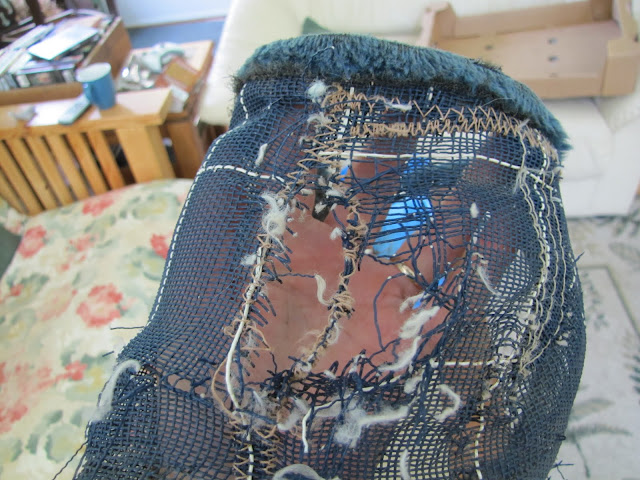 So at the fabric store they had 'pet mesh'.  Not sure what they intended that you use it for, all I could think of was repairing a soft sided crate.  Didn't need it for that, but thought it might be good for a flymask.  And then it was on sale for half price, and you know me and half price stuff....
So I bought half a metre for $4 plus taxes and that was enough for two fly masks.  I had the fur stuff already, and some new velcro.  I used the old one for a pattern, and Voila!  Don't you love that Zebra print:) 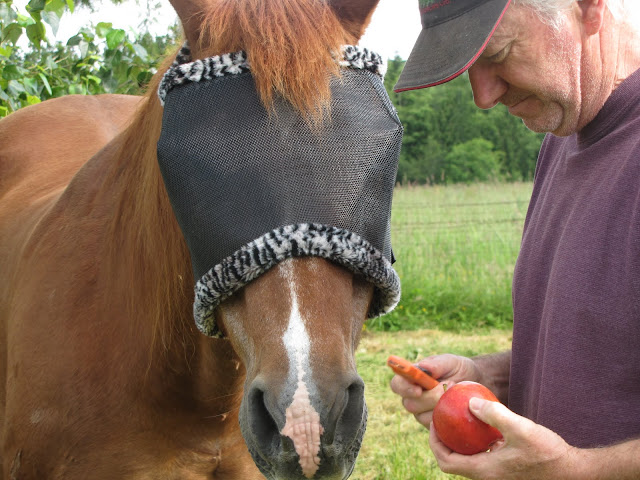 The two old guys confer while he gets his morning apple. 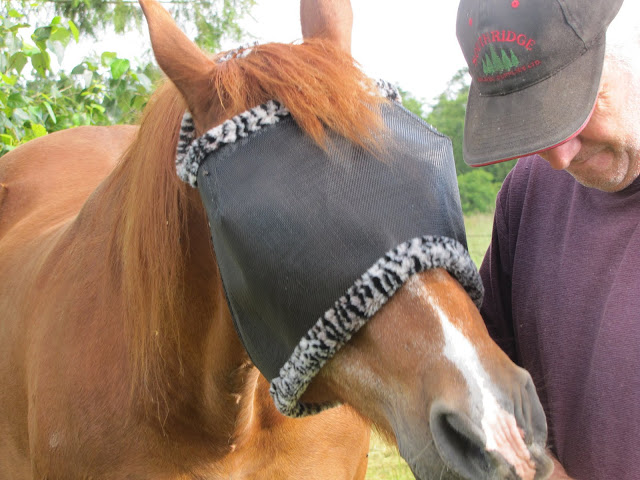 And yes he can see through it very well. If you look closely, you can see his eye in this last photo.  It stops the flies from clustering around his eyes, and also shades the eyes a bit.  He is quite willing to have it put on. 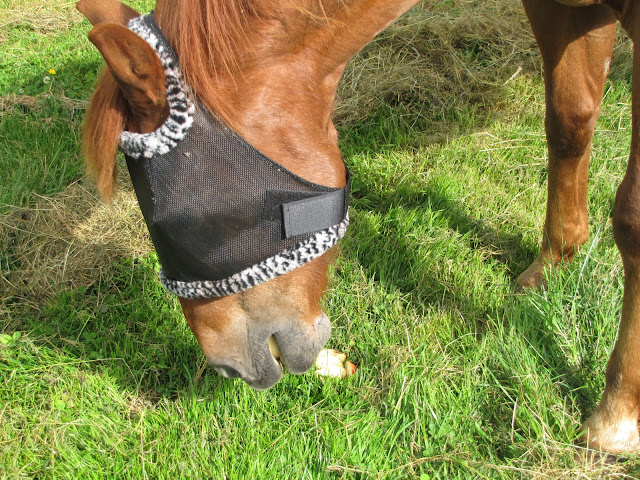