Why? Rhymes with Cry

Ugh, I've struggled with this post.  Made a few attempts at it, and now will change it yet again.  These pictures were taken a week ago, so things have changed a bit now.  The petals are falling on the cherry tree, pink snow, and the leaves are unfurling.
We have finished our second stretch of summer like weather.  The temperature was 26 C or 78 F last Thursday, and almost as warm Friday.  The trees have gone wild.  Cherry trees, both ornamental and not, apple trees and pear trees and plum trees all in full bloom, or are finished. 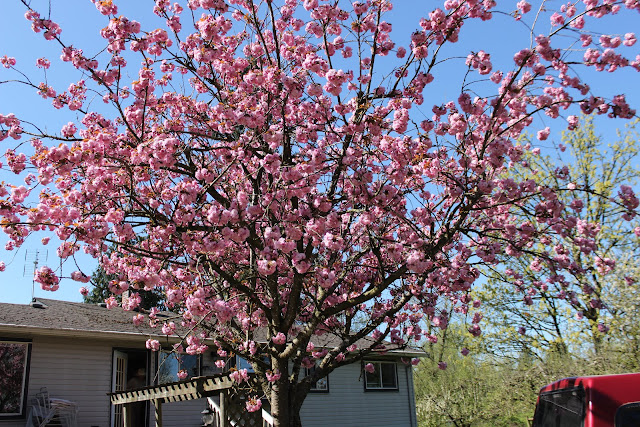 A while back, son David started a fairly involved application for a work term for his university course.  He Googled all sorts of things related to interviews at this particular company, questions asked, waiting time to hear back after the interview etc.  After his application was received, he was asked to complete two online, timed tests.  One was reading comprehension, and the other was math related.  He obviously did well on those, as he received a phone call to set up an interview.  Because of the distance involved between the place of work and here, it was a phone interview.  That interview led to a second phone interview, and eventually he was offered a job.  Now one of the questions he came across that is sometimes asked at interviews, was to describe yourself with one word.  He doubted he would get asked that, but thought that 'just in case', he should come up with something.  His word was 'genuine'.  And lo and behold if he wasn't asked that question at his interview.  He had to give examples to support his 'word'. 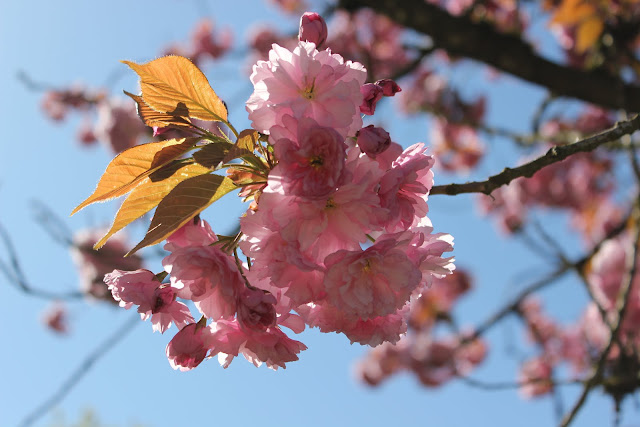 When we were all talking about this later, other family members tried to come up with a word of our own.  I can't remember what the others said, but my word was 'why'.  As in 'why do you have to do it that way',  'why are you telling me to take this road, when that road looks like the better option?, why, why, why?'  Now I don't recall ever being told that I was one of those little kids that was always asking 'why, Daddy?', but I certainly am one now.  Don't tell me not to do something, if you aren't willing to tell me why. 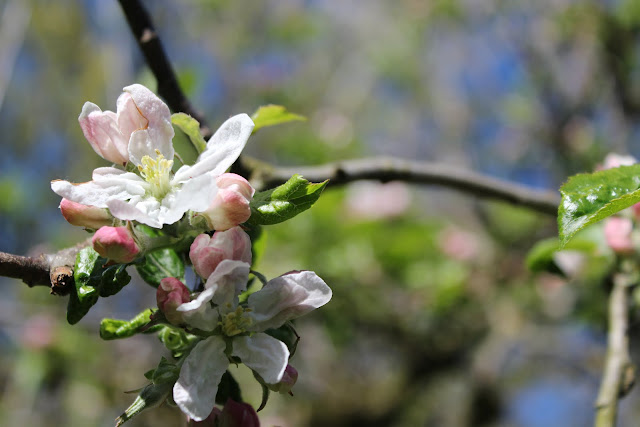 As most of you know, Meredith and I were training for the 10 Km Sun Run, to be held this Sunday.
Last Friday I was walking down the driveway, normally.  I didn't step in a hole or on a rock, but suddenly my knee felt like it had exploded.  Extreme pain and it felt like it was going to just give out.  I cancelled that day's training run, and limped around.  If I stepped slightly wrong I screamed and swore, and felt like I was going to fall.  I was sure I must have torn ligaments.  I was sure my Sun Run was only going to be a spectator event.  Why oh why had it happened.  So close, and now so far.
I felt like I wanted to cry. 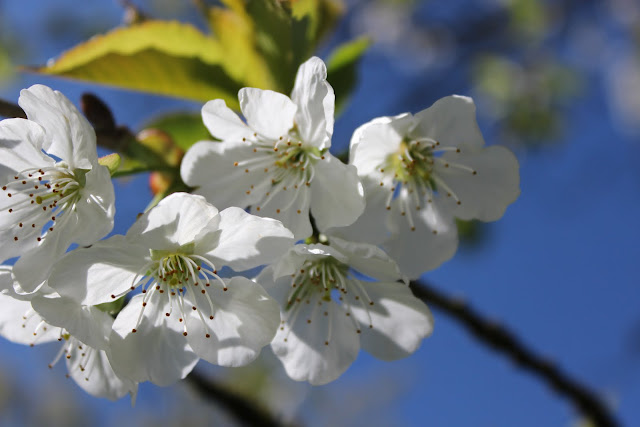 I made it through the weekend, and on Monday afternoon I went to see the doctor.  The knee was definitely improving, but I still had those 'gasping, swearing, I'm sure I'm going to fall' moments. and I wanted to find out what was going on, and the best way to deal with it.  Of course when I am in the examining room, no matter how he moved it or put pressure on it, the doctor wasn't able to make me gasp once.  Based on what I told him, he figured that it was just a rough piece of cartilage that was causing the pain.  The good news was that he said cartilage heals fast, and there still was hope for me to do the Sun Run.  Meredith was pretty happy when I told her, since we have trained as a team and planned to race together.  The doctor told me not to run on it until the race, but that cycling would be a good alternative. He sent me for an xray, and I went there right after leaving his office.  Well wouldn't you know it, there was something just outside the door of the lab that I caught my foot on, and I jarred the whole leg and the knee went back to feeling how it did when it first happened.
I couldn't believe it, once again I wanted to cry. Mostly because it hurt like H E double hockey sticks. 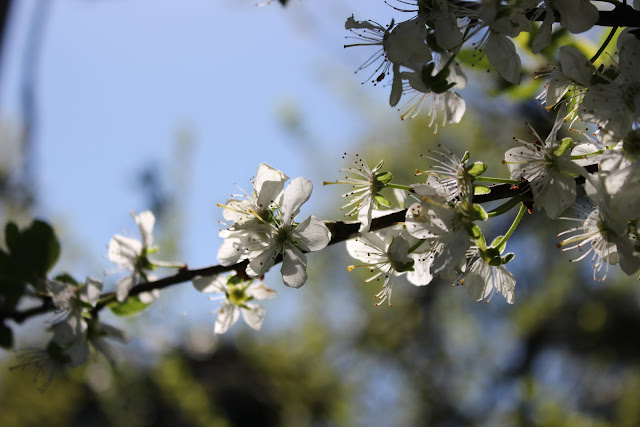 I couldn't straighten the knee out properly on the xray table.  I had asked about putting ice on it, but the doctor said there didn't seem to be a lot swelling, and he didn't know where exactly I should ice it.  Well after I got home I thought there was some swelling, so I did put ice on it. It seemed to help a bit.  Yesterday I got on my bike and rode 10 km, and the knee didn't bother me at all, while riding.  I still couldn't totally flatten the knee while walking or standing.  The cringing moments were definitely less though.  Today I rode the bike again, almost another 10 km.  The knee feels a bit better, and I looked up some acupressure points and that seemed to help too. 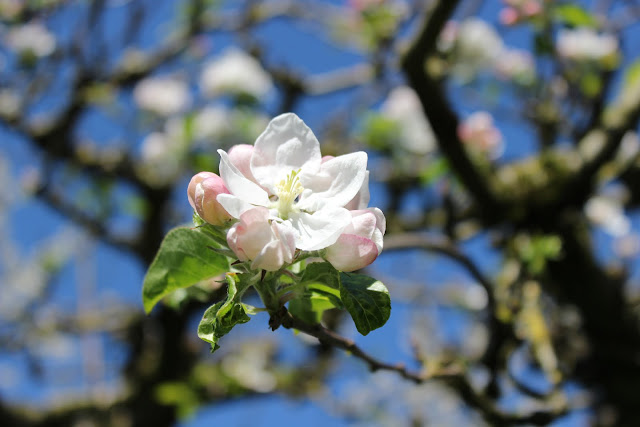 My xray came back just showing some minor signs of the start of osteoarthritis. Usual for my age.  That was good news I guess.  A very small part of me was almost disappointed that there wasn`t something more dramatic to explain the pain of the first few days. 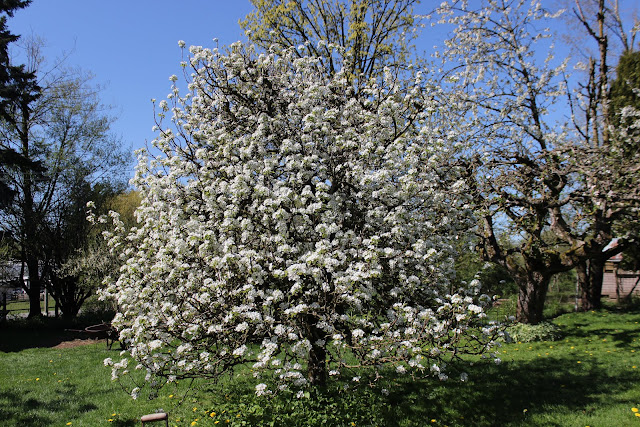 The plan is to go to Vancouver for the run on Sunday.  Hopefully if I continue to improve I`ll be able to run, or at least start the race.  Larry has offered to drive us in.  That is nice, as otherwise we would have driven part way and then taken the skytrain with a few thousand other people.  That way if my knee decides to tell me that I am a stupid fool for trying to run on it, it will be nice to have a car and driver to get me home. 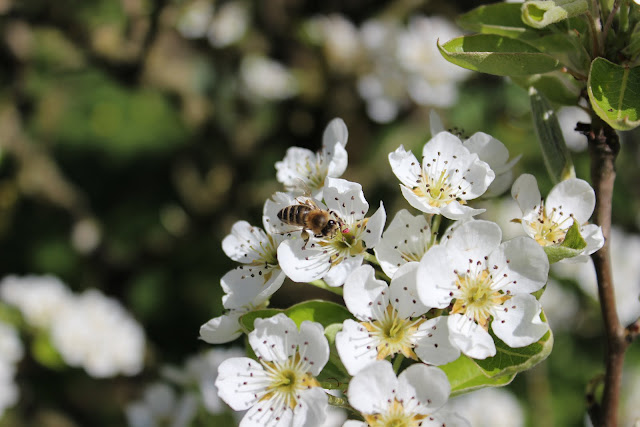 Our third round of summer weather is starting on Sunday.  I`m not a warm weather runner, or hobbler, or whatever....I`d much prefer a cool day, with no sun, or sun and a cold breeze. 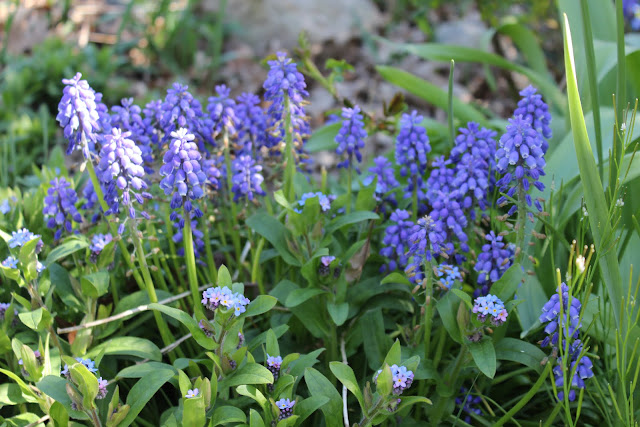 Oh yeah, back to David.  He has been offered, and accepted, a thirteen month internship in the Wood Shop Planning and Bespoke Division of Rolls Royce on the Goodwood Estate in England.  A dream job combining his education in wood and his passion for cars.
This may be your `you learn something every day from reading blogs` moment.  Yes, I had to look up the meaning of `bespoke`.  Rolls Royce and bespoke go hand in hand. 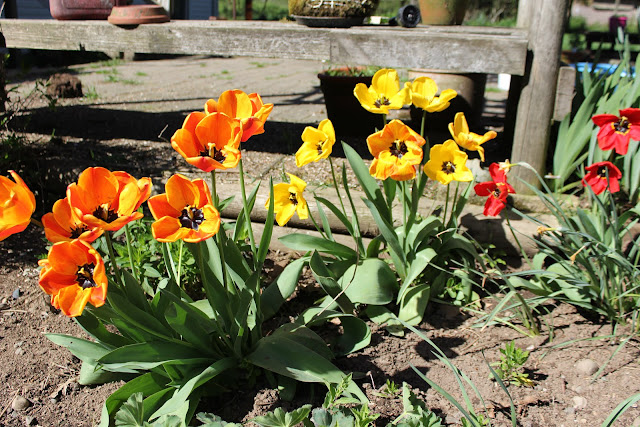 Hope Spring at least, has arrived where you live. 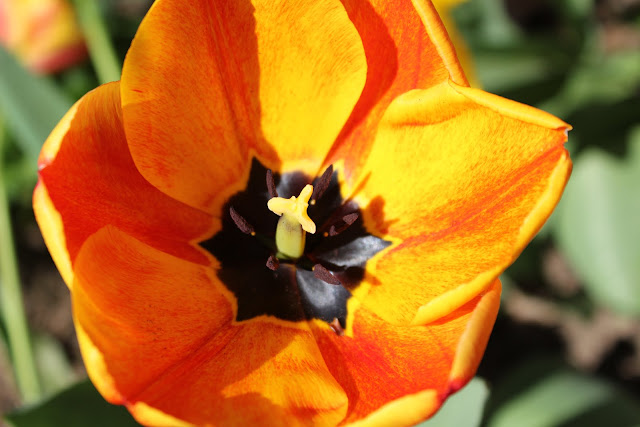 I hear that you think my breath stinks and my back teeth look bad, and I have to go to the VET! next week.
Sorry Nelson! 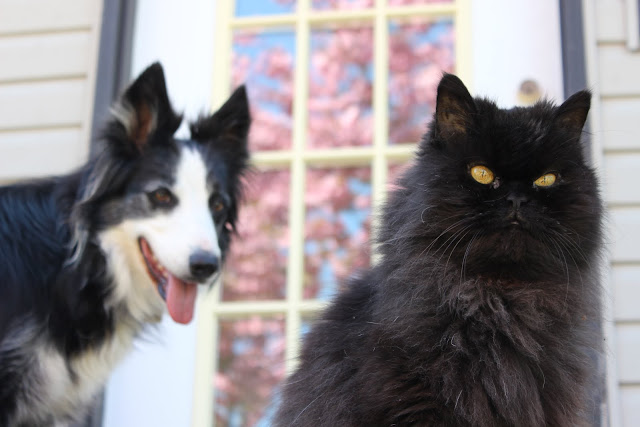