A few predators have been on my mind today.   There has been no evidence of the cougar on our property, not that that means it hasn't been around.  What's left of the deer carcass has been moved a few times.  Probably coyotes.  I did receive a call this morning from a neighbour who lives a quarter mile up the road,  to let me know that a bear had crossed through their property and across their lawn yesterday evening.  Probably about an hour after we had walked that way.  Guess I'll keep clanging that bell and carrying the Kougar Konker on our morning walks.

We have a worse predator now. The second definition.  A sexual predator with offenses committed against young girls.  The powers that be have chosen to place a convicted sexual offender in our neighbourhood, in an area where the houses are close together.  Also a quarter mile from us.  There is a family with two preschoolers, one is a girl,  across the road from him.  Next to them a family who has grandchildren visiting often.  Three doors down from the predator is another young girl, and at the end of the road live two more.  We are 20 minutes from the police station. He is electronically monitored, and has severe restrictions he is supposed to abide by.  The last two times he was released, he broke those restrictions in short order by getting too close to two girls.  I'm so glad my kids are grown.  I think I'd rather deal with the bear or cougar.

I've also been thinking a lot about another person that fits into the second definition.  A blog I read.  I should have stopped reading it a long time ago, because it got to be annoying.  It's about a young adult on her 'farm'.  Three years ago she quit her day job, and money was tight.  She offered 'on farm' services to make money (workshops).  She had an inordinate amount of animals die from neglect.  She constantly was short of money for mortgage payments, truck repairs, plumbing etc.  She would offer sales on her services, beg for money.  People fell for it, the money seemed to keep rolling in.  She was fiscally irresponsible, buying things she wanted but weren't necessities. Then the next minute she would complain that she needed repairs to this or that, was behind on her mortgage, needed a root canal, but in the meantime, she 'had' to buy an expensive border collie puppy (she already had an adult border collie and and old husky).  She bought an expensive horse on a payment plan, and asked for help to pay it off, same with her truck.  Asked for donations to buy a camera to take more, better pictures for her blog.  Enough money came in and she bought the camera, but the pictures didn't materialize.   I can't believe that her fans are so gullible.  I wish I could walk away and not look at that blog any more.  I can't seem to.  It's like the train wreck you know is going to happen.  I have to watch.  I've discovered a group of people that feel the same way. Some of them supported her in the early days by sending money for items or services she offered, which were not fulfilled.  I wish I could walk away from both blogs.  I do for a while sometimes, and then have to come back.  I told myself not to comment on either, but today I did.  One person who gently gave some advice was lambasted.  Had a blog post written ridiculing her/him.  The followers on Facebook were all over that like a pack of feral dogs that have found a meal.  I had to comment.  I wrote a long one out, sat on it for a while, and in the end decided not to send it.  I eventually changed it to something that was very short and to the point.  I was shocked it was even published, but of course it got a negative reception.  She is the same age as my daughter. If I was her mother I would be mortified. Last year she did a Kickstarter to fund the self publishing of a book she was writing, and to 'help the farm'.  She managed to raise $16,000.  A few months later she was again talking about being behind with the mortgage. The latest thing was her getting funded for a new to her truck through Kiva Zip.  Fine, someone has fallen on hard times, maybe give them a helping hand one time.  Don't enable someone to constantly make bad financial choices.  Don't enable someone to keep buying toys instead of things they really need now, or saving for when they will in the future.   Sometimes you have to NOT help them, so really give them the help they need.  As in force them to be accountable, instead of mooches.
Okay.. moving on.... 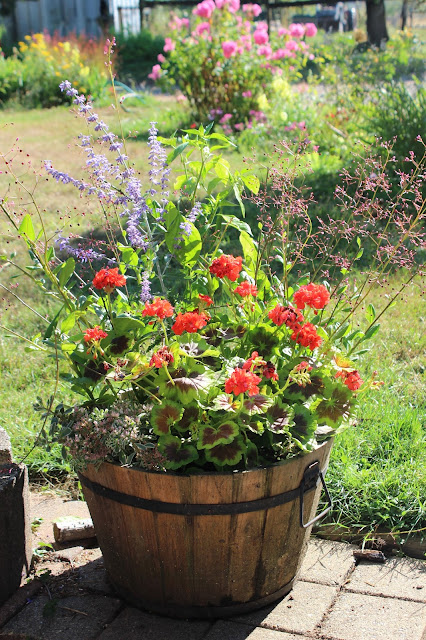 Monday was a holiday and I went to the fair and we did the Horse and Hound event.  Teams of two dogs and a horse run agility courses and a trail course.  Luna and her partner and the horse came in first, and Jake and the other dog and their horse came in second.  Not bad!  I was especially pleased how the dogs ran, considering that agility has been next to non existent in their lives lately. 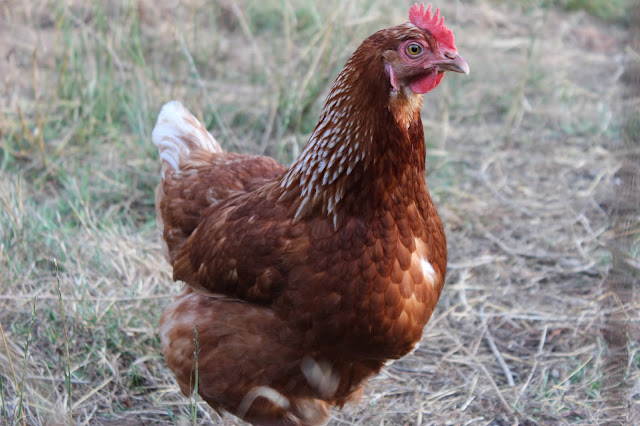 I can't remember what I did on Tuesday, well not much in the money making department, but Wed, Thurs, and today I made jam.  Thirteen double batches, which is much more that I sold last weekend, so I'm a bit farther ahead, yay!  Didn't get the red currant or raspberry jelly done, a few people are going to be disappointed, but at this point in my life I feel like I'll get to it when I get to it, and you are just going to have to darn well wait until I feel like doing it.  For the record, the raspberry jelly has been giving me grief lately, the last few batches wouldn't set properly, so that has really put me off.  The red currant juice has to be heated up and run through the seive and it's a messy job and that is off putting too.  I've decided that next year I'm not going to do the fiddly expensive stuff, like red and black currant and gooseberry.  More people will be disappointed, but at some point I am going to quit doing all this, so I'm slowly easing myself out of doing the ones I dislike. 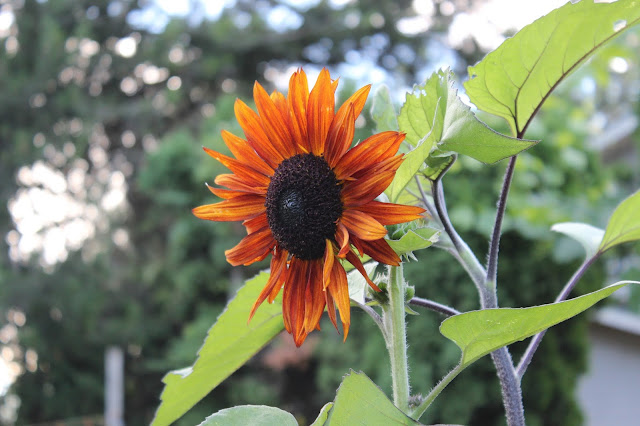 I dug up potatoes this morning, hopefully enough for both markets, since this weekend I'm at Abbotsford on Saturday, and White Rock on Sunday 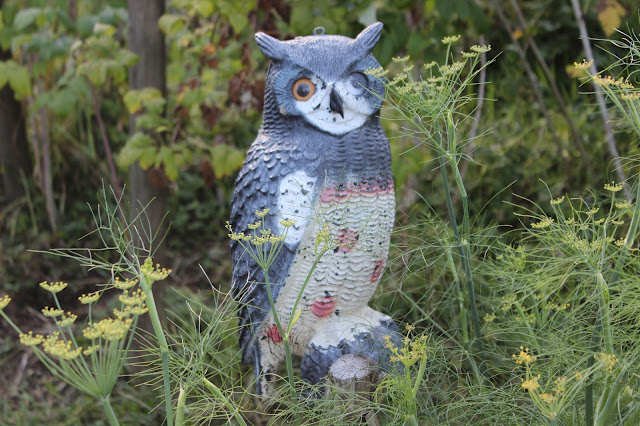 .  Blackberries to pick tonight, and maybe some carrots to bunch, and I'll pick the greens in the morning. 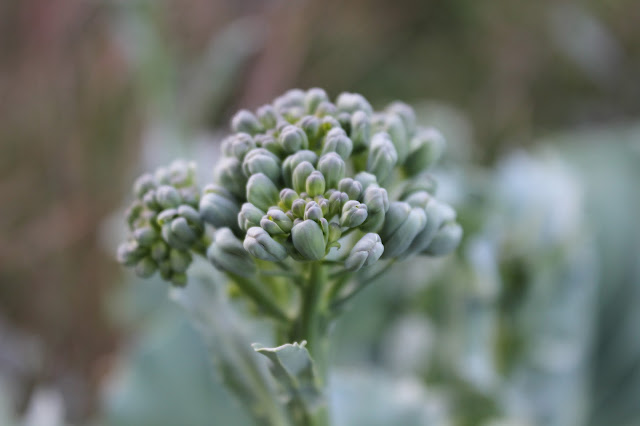 I bought a new camera, my first DSLR.  An older model that I thought was a screaming deal. Bought it myself, didn't ask for my few readers to buy it for me.  Hopefully they will get better pictures.  Right now I'm totally overwhelmed and mostly just know how to turn it on and off.  I can see it will be a winter project to really get a handle on it, if I ever can.

Sorry about all the white.  I think it came with the Predator definition I cut and pasted, and I don't have time to sort it out.