Since I don't have any pictures that are related to this actual post, you'll have to make do with some that I took a few weeks ago, when we got our first real frosty morning. 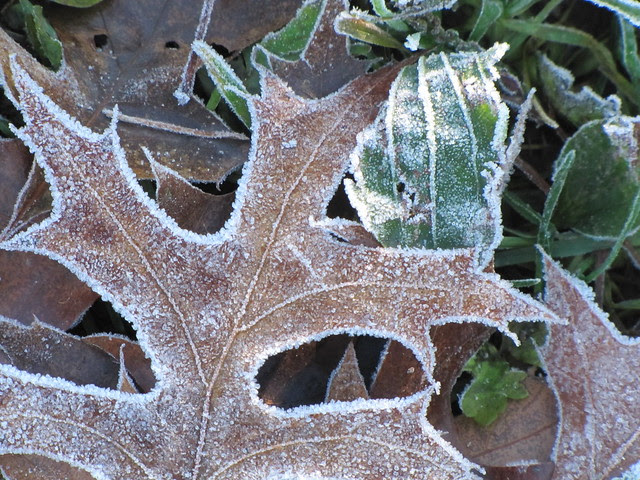 The best part of Wednesday and Thursday were spent taking to my mother from her care home to a couple of different appointments each day.  Since it's a forty minute drive each way from here to the care home, and not a simple thing to get my mother and her wheelchair in and out of the car, I wanted to get as much done as I could each trip. 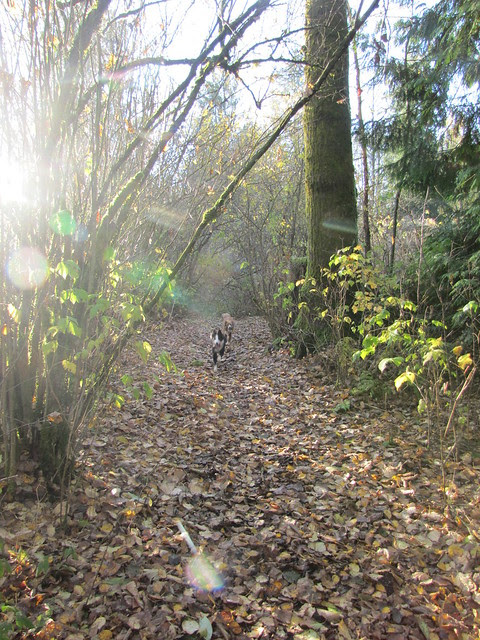 The first day, the two appointments were about a quarter of a mile apart.  I drove to the first one, and fretted as it seemed to be running longer than I thought.  I had to phone the second appointment to tell them that we might be a bit late.  I pushed her to that one, about as fast as I could walk, and we made it there just five minutes late. 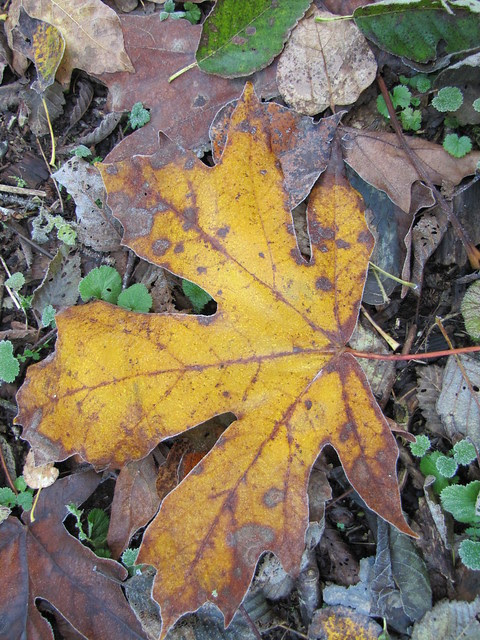 The second day, I had to leave home at 9.  The first appointment was only five minutes from the care home, so we walked to that one.  The doctor was very late, so then I am once again anxiously watching the time.  We left the doctors office with 20 minutes to spare before the next appointment. 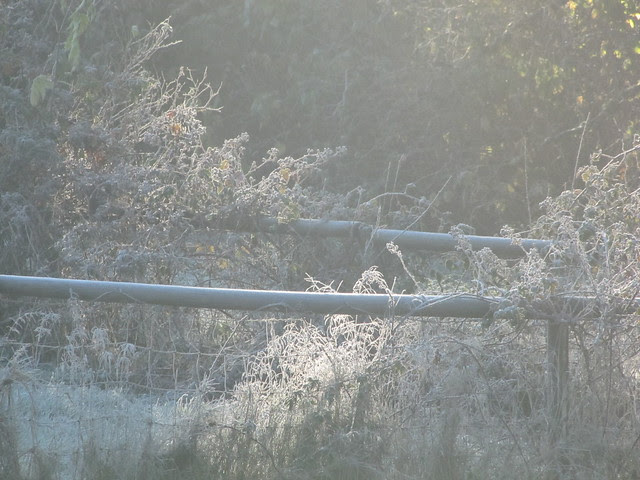 I walked and jogged back to the care home, pushing the wheelchair.  Got my mum and wheelchair into the car, and made it to the other appointment just on time, but then had to wait there for a bit. 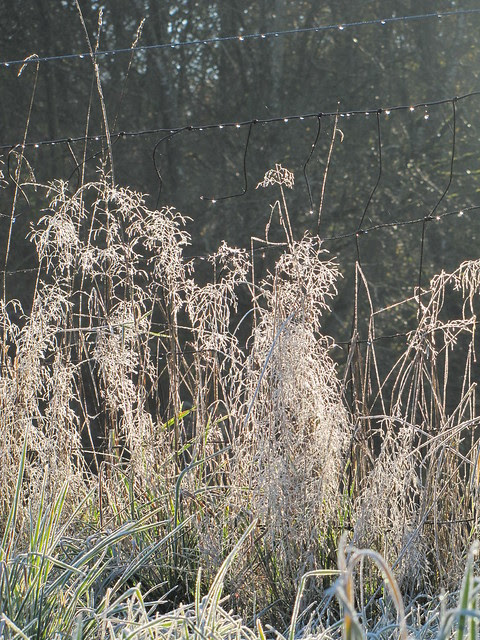 That was a short appointment, but no doubt we'll have to go back again for an adjustment.  Got my mum back to the home in time for a late lunch. 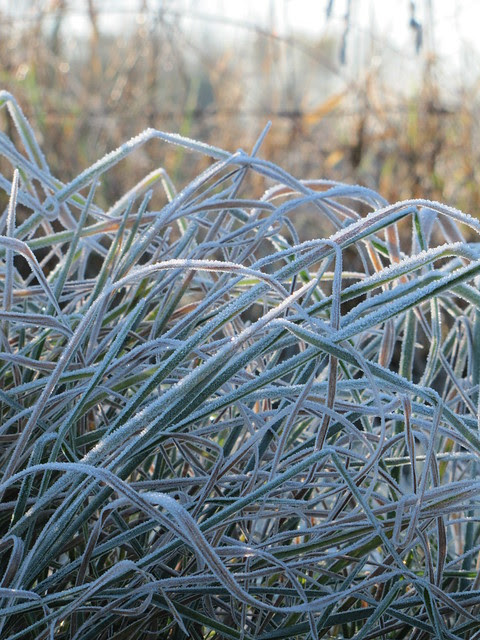 You might be thinking that it is so nice that we can spend this time together.  How do I put this............it's certainly stressful and a thankless task.  I am verbally abused at times.  Usually I just let it go, but this time I did tell her that it is NOT okay for her to speak to me that way. 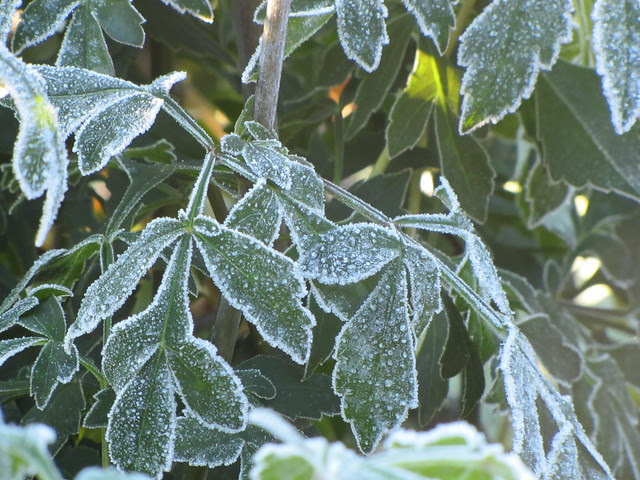 I figured I needed some intense thrift store therapy after those two days.
I got it today when my favourite thrift store had it's monthly half price sale.  I can say that I lined up outside a store on Black Friday.  Not intentionally, but it happened that I was a bit late getting to the clothing store when it first opened, so I decided that I would go in their furniture store instead, which opens half an hour later. 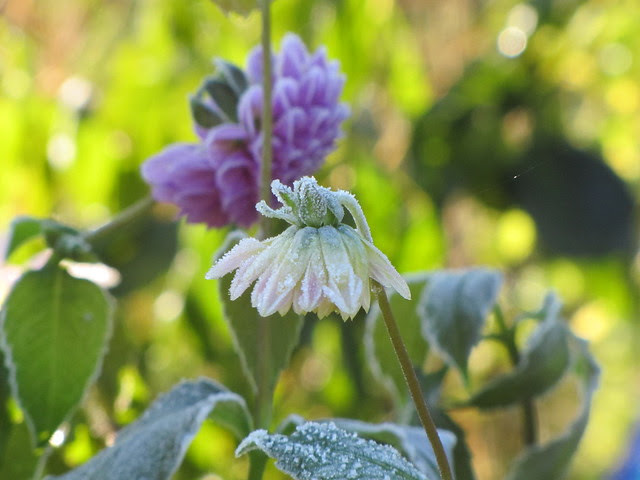 I'm not going to tell you how long I spent in those two stores, but I might share some of my 'finds':) 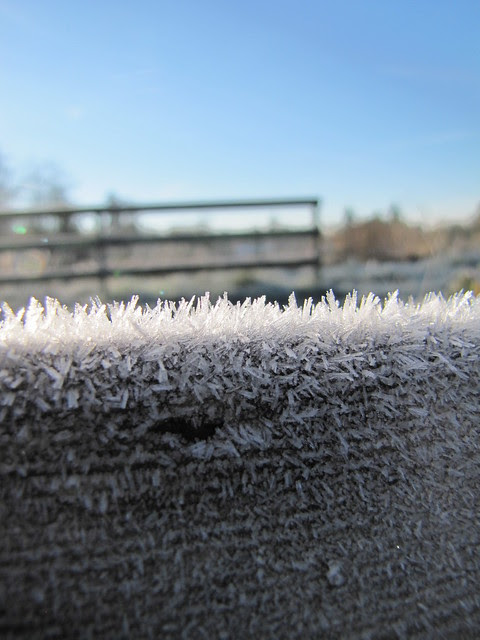